I really do!  They're so fun.  I love this age.  I so love being around them.  They all have this contagious loving-life thing going on.  And I think it's so exciting to be a part of "marking that memory" for them.  Senior pictures are a kind of milestone, and it's truly a blessing to be able to give them something to mark this time in their lives.

Often times, the faces I photograph, are of people I know... in some form or another.  I mean, let's face it... there are LOTS of photographers out there.  I don't really advertise, outside of Facebook, so my clientele mainly exists because of "word of mouth," so to say.  What I LOVE about that, is that I get to catch up with familiar people, that I may not often be around otherwise.

I've known this family for several years.  My oldest and their youngest used to be in the church nursery together.  :)  Their family consists of three boys, and I'm always enthused to see the dynamic among a family that is similar to my own.  Their boys, however, are much different in age than mine, and as most of us parents know, oftentimes, we tend to flock together based on where your kiddos are involved... All that to say, it had been quite awhile since I'd seen this young man...  In fact, my last known memory of him was when my husband helped lead a middle school event, and he came home with all kinds of fun stories about him!  :)  Did you catch that?  MIDDLE SCHOOL!  And, now he's a senior in highschool.  WHAT???  Could this actually be?  Wow.

Well, enough of all that.  I had a GREAT time with him and his mom last evening.  And I hope they enjoy their little sneak peek of his photos: 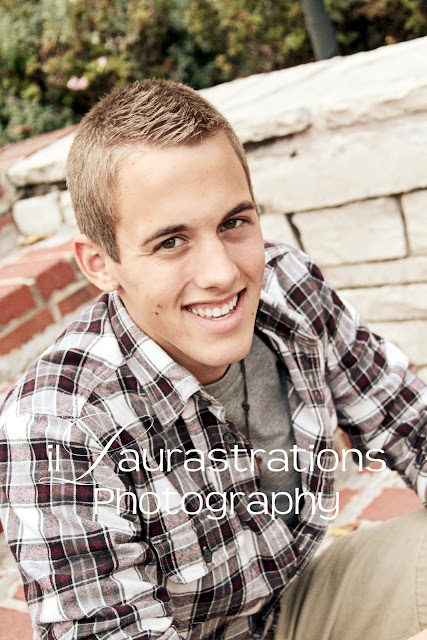 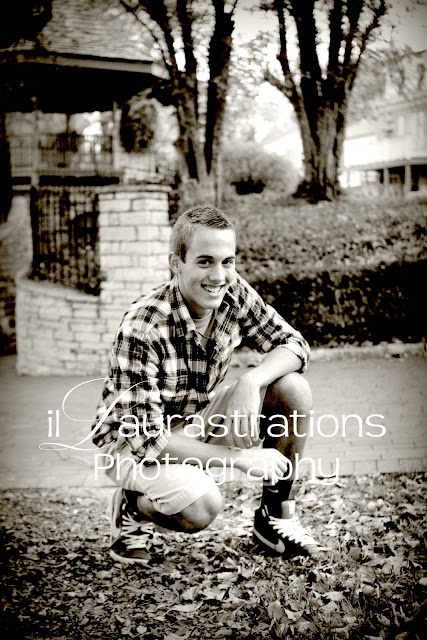 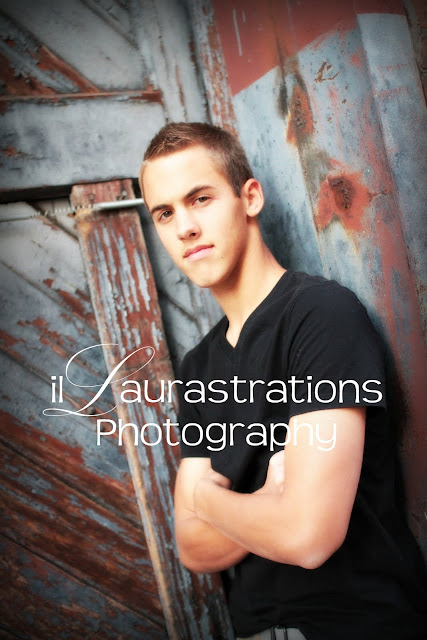 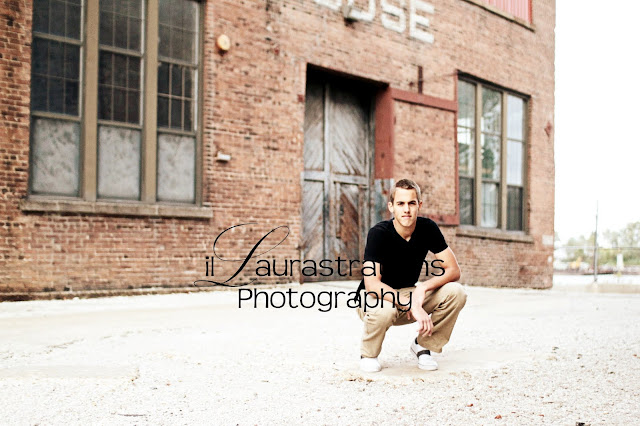 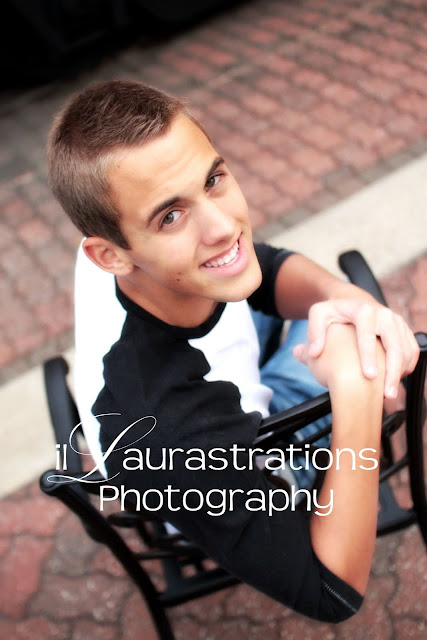 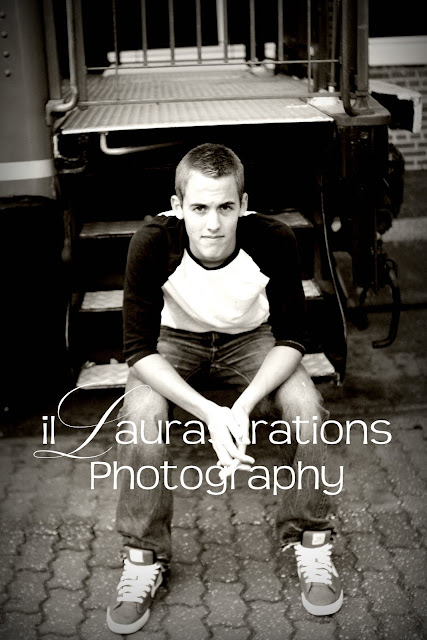 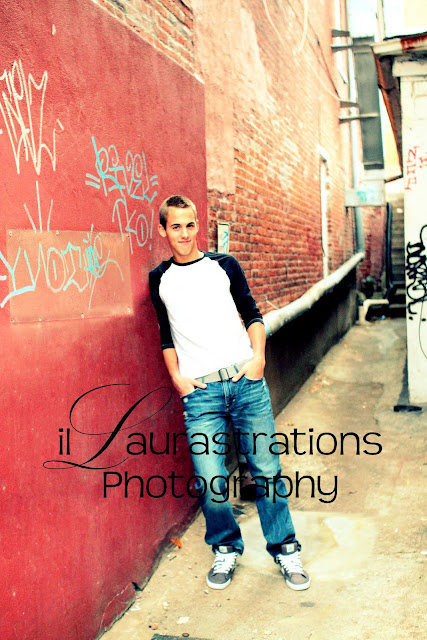 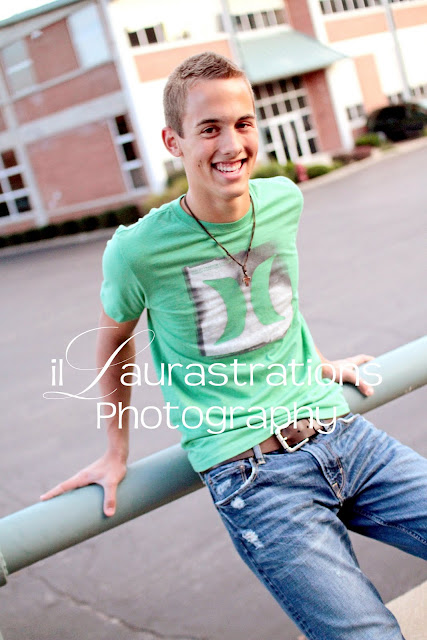 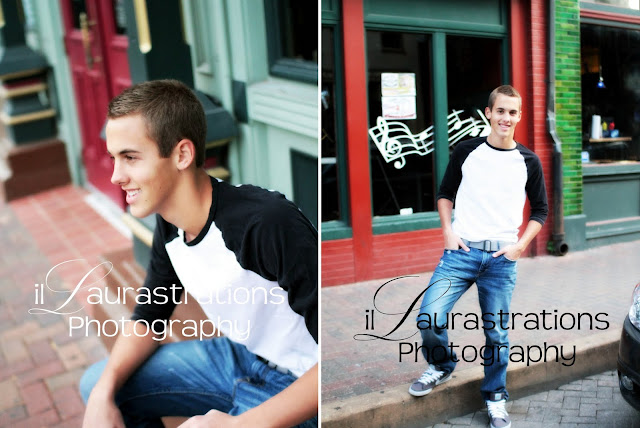 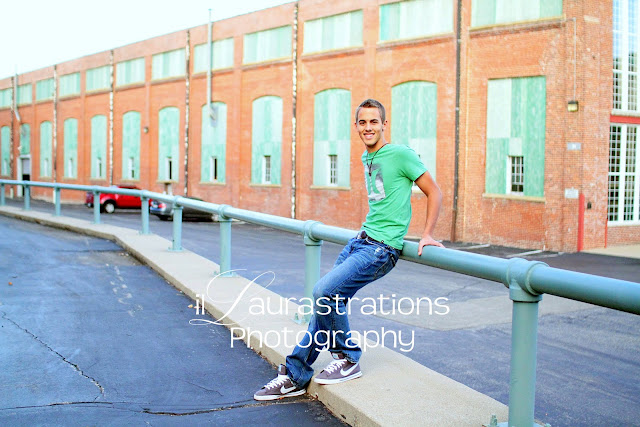 Posted by ilLaurastrations at 12:13 PM